Hobbies and Crafts: Making Your Own Toys

An elderly teddy bear that is played with often may lose his facial features over time. Eyes can go missing, leaving poor teddy looking decidedly forlorn. Unfortunately, replacing one eye is often difficult because it's extremely hard to find one that matches the remaining one.

You could try asking a soft toy distributor if they stock spare eyes.  However it is usually easier and less hassle to simply replace both. Here's how to do it.

What you will need

You can buy soft toy eyes from most craft and hobby supplies stores and sometimes from soft toy distributors. Make sure that you ask for safety eyes if the teddy bear is to be played with by a small child. Safety eyes don't have a sharp spike as an attachment, making it less likely that a child could be injured if the eye came out while they were playing with the bear.

How to do it

You will need a small amount of sewing knowledge to carry out this project. 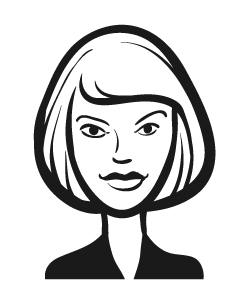 Hello, my name is Mary and this is my blog is dedicated to my new favourite craft and hobby. Until a couple of years ago, I thought that toys were just for kids. I had loved my toys when I was a little girl. However, like most people, as I grew up, I gave up my toys and they were put away and forgotten about. I am now 52 and I recently rediscovered my love my toys. I was visiting my friend who makes teddy bears and other small children's toys. It is a hobby that she really enjoys and she has taught me how to do it. I have really got into this and I now do it as often as I can.